Jellyvision has known for a while that adding some humanity to technology does great things for engagement, learning, and trust. People like the virtual hosts of our Interactive Conversations so much that they tell us they understand the complicated subjects better than before. ALEX, our virtual benefits counselor, has even received marriage proposals.

Of course, we’re not the only ones trying to make technology more human. A great, smiley example: Google’s self-driving car. The front of the car looks like a human face: headlights for eyes, a sensor for a nose and a bumper for a mouth. This face makes the Google car just too adorable, but it also helps it overcome one of its biggest hurdles: getting people to ride in the car without having a big ol’ panic attack.

It may seem like a stretch that a subtle face can make people feel more comfortable in a self-driving car, but a study from Northwestern University psychologist Adam Waytz suggests that a little anthropomorphism can go a long way.

Participants who operated Iris the Car said she was smarter, they trusted her more, and they said they felt safer in the car and were more willing to give up control. They even made excuses for her. The researchers included an unavoidable accident in the simulation, and the people in Iris were significantly less likely to blame the robot car for the crash.

A little humanity can go a long way, whether you’re trying to get people to give up control of a speeding, 3,000-lb hunk of metal or just help them understand tricky things like software and finances. And hey-if we’re going to have robotic overlords, they might as well be smiley ones.

Images via this great Co.Design article, which has more details on the research study and its findings. 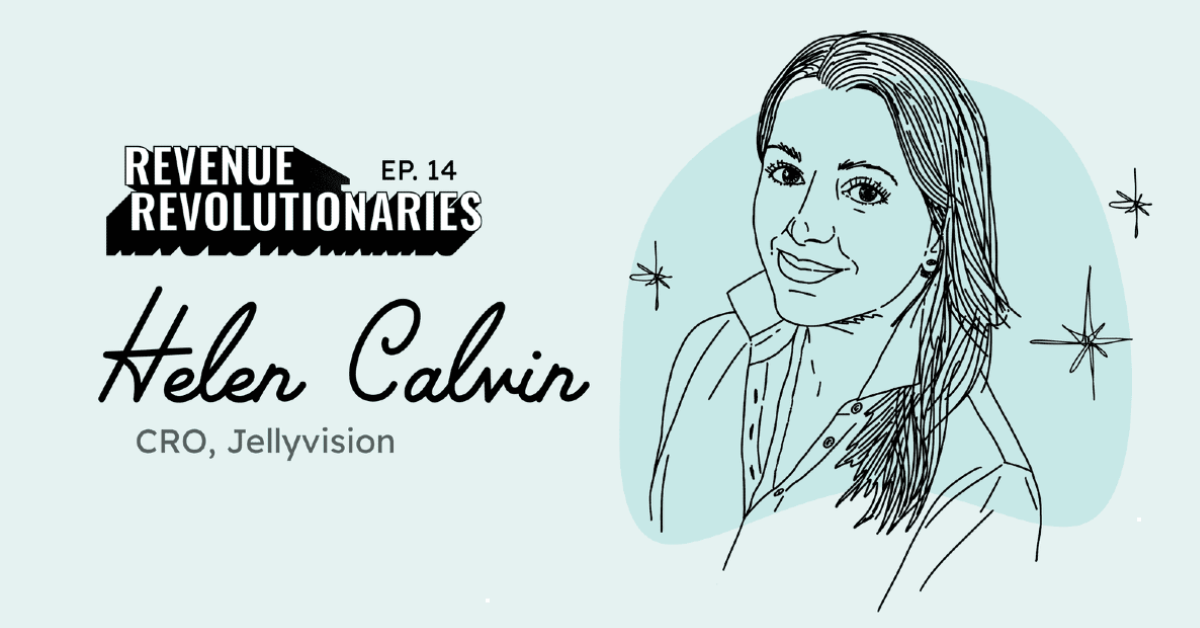